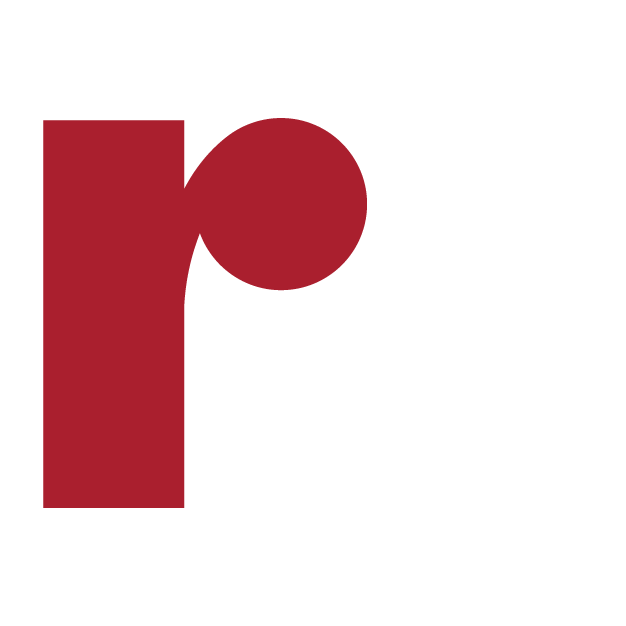 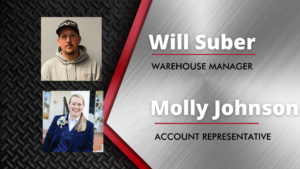 Will Suber and Molly Johnson 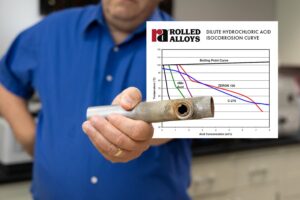 Plasma or Laser Processing: To Cut or Not to Cut Cheers to 70 years of memories and growth! Thank y Thank you to everyone for taking part in the drill Sending Friday vibes your way as we pack and ship 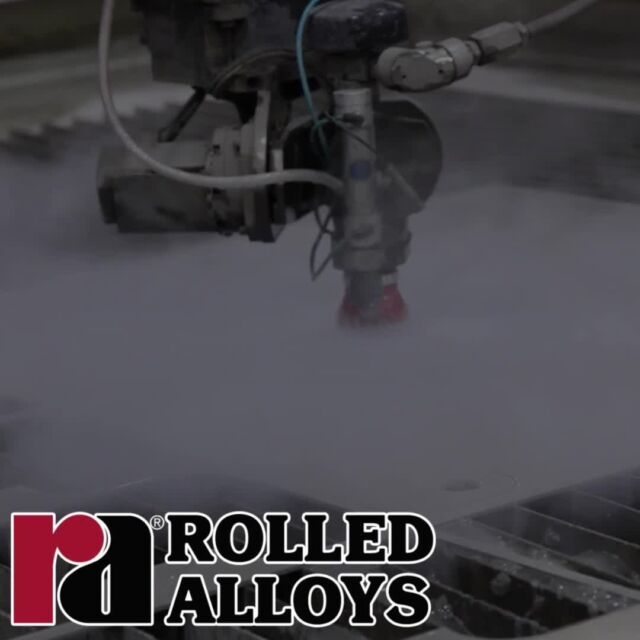 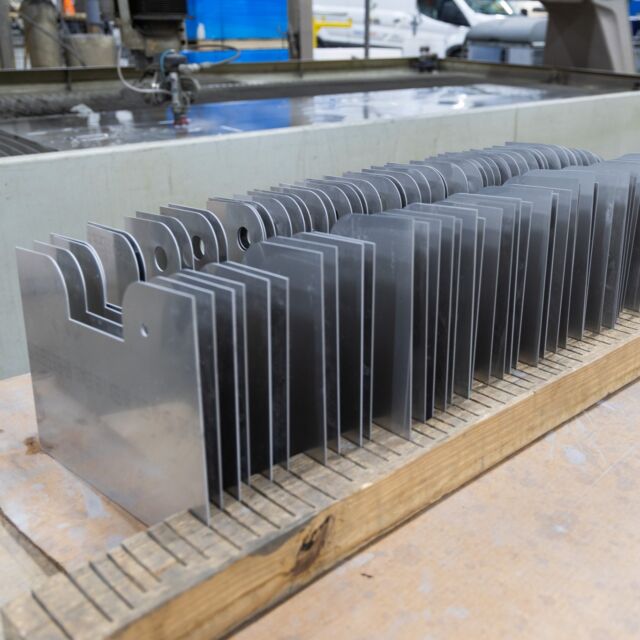 Martin Luther King Jr. Day is the only federal hol 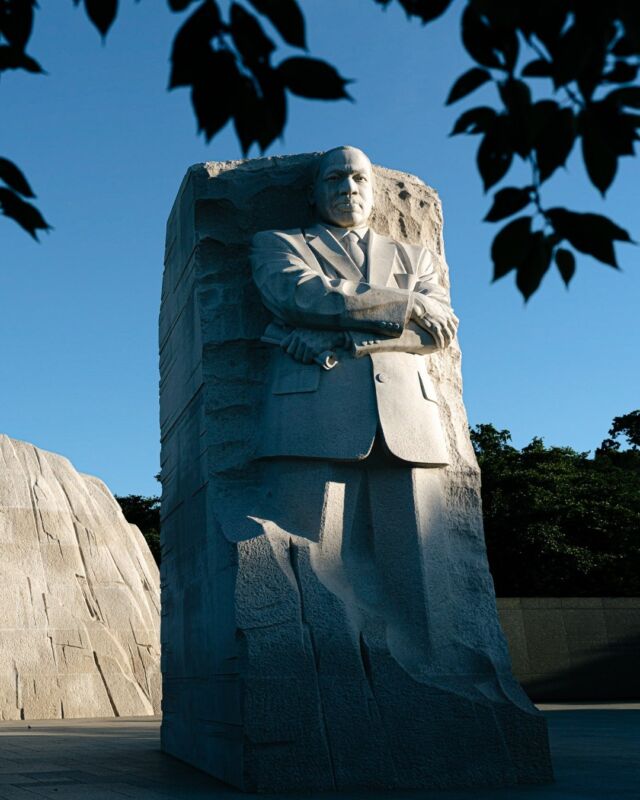 #SHOTshow 23' is happening now! Come talk to Len a 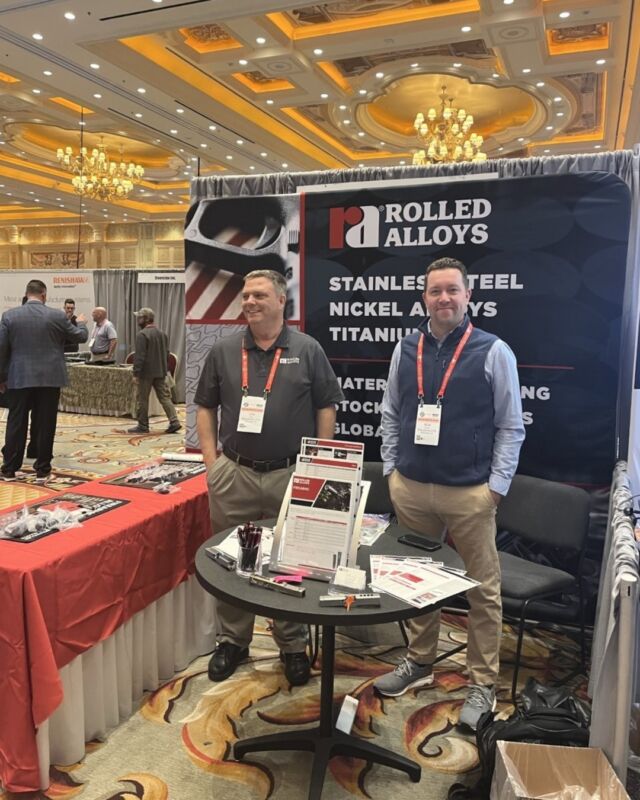 Next week you'll find us in #LasVegas for #ShotSho 3. Exposure to a corrosive atmosphere Mechanical damage is most typically characterized as scratches and/or gouges present on a materials surface and is usually the result of improper/rough handling or transport. In such instances, the protective oxide is broken, allowing oxygen to diffuse into the metal. Over time, this break in the oxide will reform in air, but this process is not instantaneous. If this oxide layer does not have sufficient time to reform and the area were to come in contact with a foreign substance (water, grease, detergents, acid, base, etc.), the internal material could oxidize before the protective layer reforms and could begin to rust. During shipping, the contact and rubbing of stainless steel against carbon steel is often sufficient to break the oxide, allowing rust to form on the stainless steel surface.

Subjecting a stainless steel to a corrosive agent (acids, bases, halogens, etc.) above the concentration and temperature of what it is capable of resisting can often result in something called general corrosion. General corrosion is a type of corrosion that takes place uniformly over the surface of a material, which in most cases, will take on the appearance of wide spread rust. In order to prevent this, one must select a material that can properly hold up to its respective process environment.

Finally, sensitization also is a condition that could result in stainless steel rusting. Sensitization is a form of intergranular corrosion that occurs in non-stabilized grades when subjected to temperatures in the range of 800°F – 1600°F for a time sufficient for carbides to precipitate in the grain boundaries. For this to occur, chromium diffuses from the grains to the carbon in the grain boundaries. Eventually, the chromium content adjacent to the grain boundary is reduced to less than 10.5%. At this point, the chromium is low enough that oxidation resistance is degraded, making these area much more prone to rusting. Once rust is formed, it often can move swiftly through other low chromium areas.

In summary, while stainless steels are resistant to rusting, they are not immune. In order to reduce the risk of rusting, it is important to consider these four factors.

Please contact the Rolled Alloys Metallurgical Services group at 1-800-521-0332 or email us metallurgical-help@rolledalloys.com if you have additional questions. 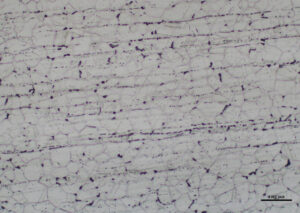 How Stainless Steel Rusts Share: More Articles All grades of stainless steel contain a minimum of 10.5% chromium within their chemical composition which allows for

Will Suber and Molly Johnson

Plasma or Laser Processing: To Cut or Not to Cut

Process vs Process Share: More Articles Which processing method is best for your needs?  Rolled Alloys strives to be a one stop shop for our The Rolled Alloys Metallurgical Services team is here to provide answers to your technical questions.